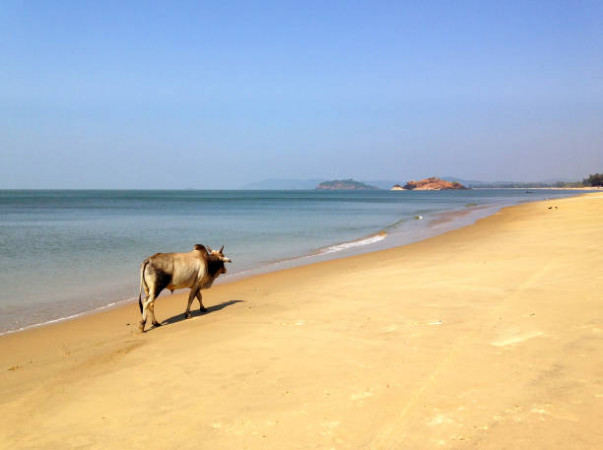 Karnataka is a state located in southern India. It was created on 1 November 1956, with the passing of the States Reorganisation Act by the Parliament of India. Originally known as the State of Mysore, it was renamed Karnataka in 1973. The capital and largest city is Bangalore. Karnataka is bordered by the Arabian Sea to the west, Goa to the northwest, Maharashtra to the north, Telangana to the northeast, Andhra Pradesh to the east, and Tamil Nadu to the south. The state covers an area of 191,976 square kilometres (74,122 sq mi), or 5.83% of the total geographical area of India. It is the eighth largest Indian state by area.

Top 13 Places to visit in Karwar

1. What is famous about Karwar?

Karwar is a city in Uttara Kannada district in the Indian state of Karnataka. It is the administrative headquarters of Karwar Taluk. The town is situated on the banks of the Kali River and is known for its natural beauty and its Hindu and Muslim temples.

2. What is not so good about Karwar?

There is not much not to like about Karwar. Some people may not like the small town feel or the lack of nightlife, but overall it is a great place to live.

3. Who should visit Karwar?

People who are interested in history and culture should visit Karwar.

4. What is the best time to visit Karwar?

The best time to visit Karwar is from October to February.

5. What is the local food in Karwar?

6. What is the best way to reach Karwar?

The best way to reach Karwar is by bus.

7. What are the things to do in Karwar?

Some of the things to do in Karwar are swimming, fishing, boating, and sightseeing.

8. What are the places near Karwar?

The places nearest to Karwar are Anjarle, Gokarna, Kumta, and Honnavar.