Nearby getaways for couples near Pune 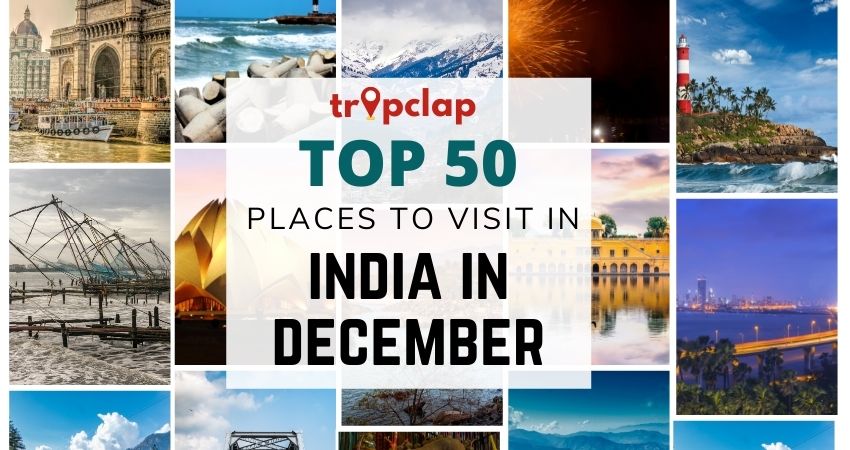 Top 5 places to visit in Kerala during summers
Filters

1. What is famous about Jaipur?

The Palace of Winds, also known as the Hawa Mahal, is a five-story building in Jaipur, India, designed to allow royal women to watch street processions without being seen.

2. Why Jaipur is called the pink city?

Jaipur is known as the ‘Pink City’ due to the extensive use of the color pink in its buildings, including the City Palace and the Hawa Mahal. The first time that Jaipur was painted pink was in 1876, when the city was painted as part of an official visit by Prince Albert, the husband of Queen Victoria.
The color pink is said to have been chosen for Jaipur because it is the color of hospitality and friendliness. The pink color is said to have a positive effect on the mind and body, and is believed to promote calmness and relaxation.

3. Who should visit Jaipur?

4. What is the best time to visit Jaipur?

The best time to visit Jaipur is from September to March.

5. What is the local food in Jaipur?

The local food in Jaipur is a mix of Mughlai and Rajasthani cuisine.

6. What is the best way to reach Jaipur?

There is no one definitive answer to this question. Some possible methods of reaching Jaipur include flying into the city's airport, taking a train to the city's railway station, or driving to Jaipur.

7. What is unique in Jaipur?

Jaipur is the only place which has 3 Forts and more than 5 palaces.

8. What are the top hotels in Jaipur?

Some of the top hotels in Jaipur are the Trident Jaipur, the Rambagh Palace, the Raj Palace, the Fairmont Jaipur, and the Oberoi Rajvilas.

9. What are the things to do in Jaipur?

There are plenty of things to do in Jaipur, including visiting the many temples and palaces, going on shopping sprees, taking safaris, and indulging in delicious Rajasthani cuisine.

10. What are the places near Jaipur?