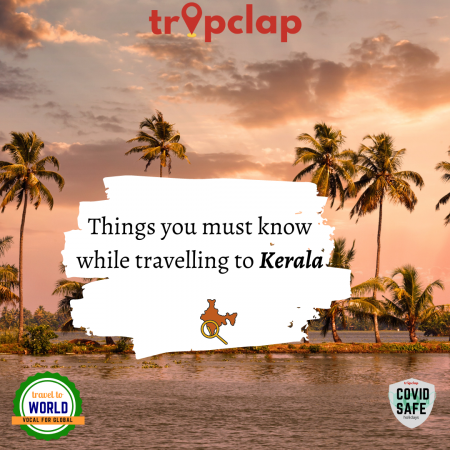 Things you must know while travelling to Kerala How to travel with a Dog in India - A Complete Guide. Note these 7 best exploring and worth paying places to visit in the Middle East if you haven't yet ! 35 Places to visit in June in India in 2023 #ghumomusafir 1. What is famous about Munnar?

Munnar is famous for tea plantations, and mountains.

2. Who should visit Munnar?

People who like nature and adventure should visit Munnar.

3. What is the best time to visit Munnar?

It is best to visit Munnar from September to March, because it is not too hot and not too cold. In April, May and June, it is too hot to go there, and in July and August, it rains a lot.

4. What is the local food in Munnar?

Munnar's cuisine is where you'll find all popular items off a conventional Keralan cuisine. From essentials like Idli, Vada, Sambhar to the widespread Banana chips, all is almost staple here. Other than that a number of places will have menus of various cuisines and a huge number of options. One might also want to visit the early morning food stalls in the bazaar which might offer you an enjoyable breakfast.

5. What is the best way to reach Munnar?

Kochi is the nearest airport. Angamaly is the closest railhead, 120 km away. Regular buses and tourist taxis connect Kochi to Munnar.

6. What are the things to do in Munnar?