About Malaysia
Malaysia is a mesmerizing country that is home to a diverse mix of cultures and religions. Malaysia is a Southeast Asian country that consists of two parts, Peninsular Malaysia and East Malaysia. The country is bordered by Thailand, Singapore, Indonesia, and Brunei. Kuala Lumpur is the capital and largest city in Malaysia. The official language is Malay, but English is also widely spoken. Islam is the official religion, but other religions are also practiced.
The population of Malaysia is over 30 million, and the country is ethnically and linguistically diverse. The main ethnic groups are Malay, Chinese, and Indian. The main languages are Malay, English, Mandarin, and Tamil. The economy is based on agriculture, manufacturing, and services. From the hustle and bustle of the capital city of Kuala Lumpur to the stunning beaches of Langkawi, there is something for everyone in Malaysia.
It is known for its beaches, rainforests and mix of Malay, Chinese, Indian and European cultures. Kuala Lumpur, the capital is home to colonial architecture, busy markets and modern skyscrapers. The food in Malaysia is renowned for its delicious flavours, and visitors can enjoy a wide variety of dishes, from traditional Malay cuisine to Indian curries and Chinese stir-fries. There are also plenty of international restaurants in the larger cities, and visitors will be able to find something to their taste.
Malaysia is also a great place to enjoy the great outdoors. One of the most amazing things about Malaysia is its natural beauty. The country is home to rainforests, mountains, and stunning beaches, and visitors can enjoy a wide range of activities, from trekking and diving to cycling and kayaking.
The people of Malaysia are warm and welcoming, and visitors will feel right at home. There is a great sense of community in Malaysia, and locals are always happy to help out a stranger.
Malaysia is a Muslim country, but it is also a secular democracy and people of all religions are welcome. The country is also home to a vibrant nightlife and a wide variety of cuisine.
Malaysia is a wonderful country that is sure to captivate visitors. From the delicious food to the stunning natural scenery, there is something for everyone in Malaysia. It is a beautiful country with a rich culture and a thriving economy. It is a popular tourist destination.
If you're looking for an amazing and exotic travel destination, be sure to add Malaysia to your list!
Culture of Malaysia
The culture of Malaysia is a mix of Malay, Chinese, Indian and indigenous cultures. The earliest settlers in Malaysia were the Negritos who are believed to be the aboriginal inhabitants of the Malay Peninsula. They were followed by the Malays, who are thought to be the descendants of the people who migrated from South China and Sumatra. The Indian culture was introduced to Malaysia by the traders and immigrants from the Indian subcontinent. The Chinese culture was brought to Malaysia by traders and immigrants from China. The indigenous people, who are the original inhabitants of the Malay Peninsula, also have their own unique culture.
Due to the diverse cultures and religions in Malaysia, the country has a rich and colourful cultural heritage. Malay culture is the dominant culture in Malaysia and is reflected in the country's language, food, music, dance, fashion and architecture. The Malay culture is a mix of Islamic, Hindu and animist beliefs. The Malays are known for their strong sense of family and community, as well as their hospitality and generosity.
Chinese culture is also widely respected and is reflected in the country's cuisine, architecture and festivals. The Chinese are known for their entrepreneurship and business skills. The Indian culture is reflected in the country's music, dance, food and religion. The Indians are known for their colourful festivals and their love of food, music dance, fashion and architecture.
The indigenous people of the Malay Peninsula have their own unique culture, which is based on animism and shamanism. They are known for their love of nature and their respect for the environment.
People of Malaysia
The people of Malaysia are a diverse and multicultural bunch, consisting of people of various ethnicities and religions. The predominant religion is Islam, although there is a large Hindu population, as well as a significant Buddhist and Christian minority. The different ethnicities include the Malay, Chinese and Indian populations, as well as a number of indigenous groups.
The people of Malaysia are known for their friendliness and hospitality, and the country is often referred to as a " melting pot " of cultures. This diversity is celebrated in Malaysia and the different cultures are often intertwined, with many people sharing traditions and celebrations.The Malaysian people are known for their friendly and welcoming nature. They are a very diverse group of people with a rich culture and history.
The Malaysian economy is booming, with a growing middle class and a large number of young people. This has led to a burgeoning arts and culture scene, with a number of creative young people coming to the fore. Malaysian food is also gaining a reputation for being some of the best in the world, with a mix of flavours and influences from all over Asia.
Best time to visit
If you're interested in checking out the beaches, the best time to go is during the dry season, which is from November to February. The temperatures are a little cooler and it's generally less humid, making it a more comfortable experience. However, if you're looking to go on hikes or explore the jungle, the rainy season from March to October is a better time to visit, as the trails will be less crowded and the greenery will be at its peak. Top 5 Places to visit in Karnataka Top 5 places to visit in Kerala during summers Top 10 most visited countries by the Indians 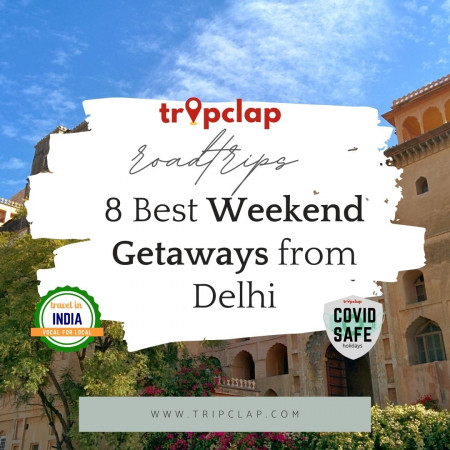 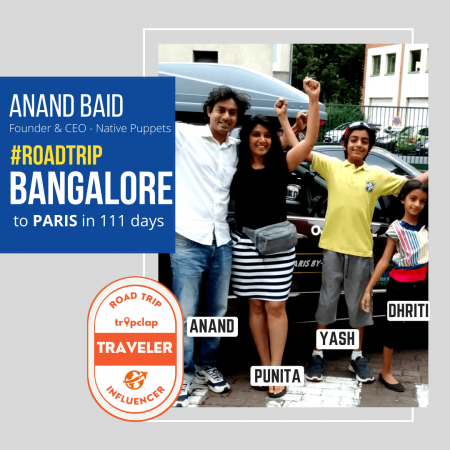 Bangalore to Paris - A Trip of Lifetime
Filters

1. What is the capital of Malaysia?

The capital of Malaysia is Kuala Lumpur.

2. What is the official language of Malaysia?

The official language of Malaysia is Malay.

3. What is the currency of Malaysia?

The currency of Malaysia is the Malaysian Ringgit (MYR).

4. What is the population of Malaysia?

The population of Malaysia is over 30 million.

5. What is the climate of Malaysia?

The climate of Malaysia is tropical.

6. What are some of the traditional dishes of Malaysia?

Some of the traditional dishes of Malaysia include Nasi Lemak, Rendang, Satay, and Laksa.

7. What are some of the traditional festivals of Malaysia?