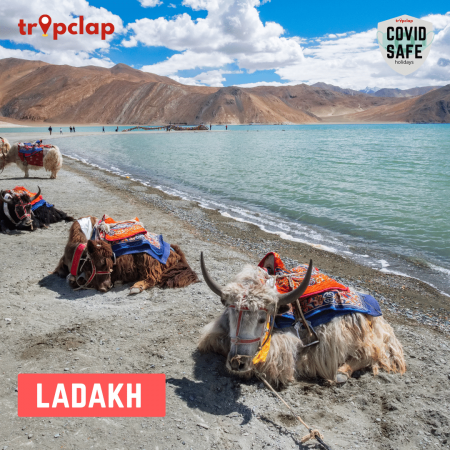 Top 37 Places to visit in Ladakh 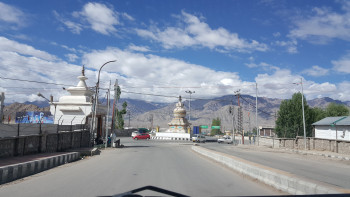 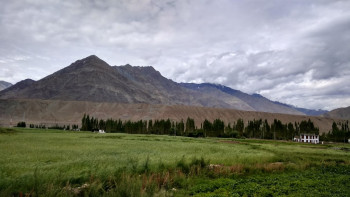 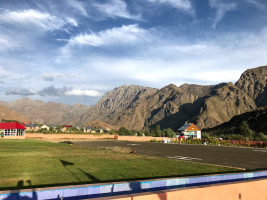 Kashmir, Ladakh
Per Person
17000
Get Quotes 1. What is famous about Ladakh?

Ladakh is famous for its monasteries, lakes, and mountains.

2. What is not so good about Ladakh?

Ladakh is not good for its less oxygen, and cold

3. Who should visit Ladakh?

People who like nature and adventure should visit Ladakh.

4. What is the best time to visit Ladakh?

The best time to visit Ladakh is April to July

5. What is the local food in Ladakh?

You can get food from many countries in Leh. The food has some hints of the countries that cooked it. You must try the local food, like soup, barley flour, and pasta. Also, you must try the dumplings. Alcohol is also sold in Leh. Leh is a city where you can eat many different kinds of food.

6. What is the best way to reach Ladakh?

Being a remote area, Ladakh is only traversable by air or road. The Leh city does not have any railway station of its own. However, there is an airport for the city and a highway too, that leads to Leh.

7. How much does a package cost for Ladakh?

The packages for Ladakh start at INR 8000 which can be further customized based on number of people, days, hotel category, vehicle type and customizations. You can have a look at all packages here

8. What are the top hotels in Ladakh?

There are 263 in Ladakh which can be booked through Holidify. The most popular hotels in Ladakh are TIH New Antelope, Sangaylay palace, Leh Stumpa, Shakspo House, LONPO GUEST HOUSE, the crash pad. You can see all the hotels in Ladakh here

9. What are the things to do in Ladakh?

The top things to do in Ladakh are Pangong Lake, Magnetic Hill, Leh Palace, Chadar Trek, Tso Moriri, Zanskar Valley. You can see all the places to visit in Ladakh here

10. What are the places near Ladakh?